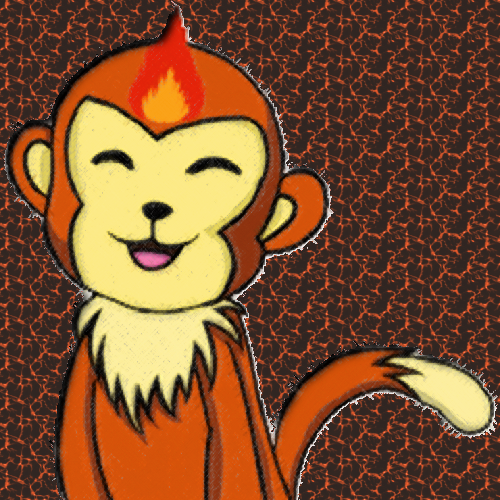 Yep, we’re now in the Year of the Fire Monkey, according to Chinese Astrology.

There are 12 signs of the Chinese Zodiac- all animals., each animal goes through the cycle of elements 5 times (one each- earth, fire, water, wood and metal).

n.b. take care if born in January/February as the year changes at different times each year. This is because it is based on the lunar calendar.

Also, note that it is apparently potentially unlucky for people who were born in the year of the Monkey. This being due to upsetting the Gods on the year that you are born.

The Fire Monkey is a kind of wise and flexible creature, looks like the human most. In the ‘Monkey King’ (the main character in one of the four famous Chinese novels – Journey to the West). By using his wisdom, the Monkey King defeats the evil spirits and ghosts, helping his companions finish the journey to the West successfully.

The Monkey generates lots of positive and negative qualities, so 2016 may culminate in a year that just about anything can and will happen. There’s nothing like the element of Chaos in our lives, eh?

Throw the plans out of the window, or put them to one side. The influence of the Monkey puts everything into flux. Things will get done, but that is by personal and individual efforts. Don’t expect any major political upheaval or for the  revolution to be started, the monkey isn’t grounded enough not make a noticeable mark during this year.

The cheeky Monkey is bursting to the seems with exuberance, bringing a lightening fast pace and fantastical motivation. The Monkey communicates quickly, with great humour,  helping us get through stressful times with grace and ease. Businesses can flourish risks will be worth taking (calculated ones). The Monkey’s gift is the ability to find unconventional solutions to old problems. The Monkey dares to be  different, can you?

Matching with Western Astrology, it appears many seem to say that the Monkey correlates with the sign of Leo, personally, I just don’t see that connection, other than the month thing.
I think the link should actually be with Aquarius- the real cheeky monkey of the  Zodiac. Aquarius brings in high communication on a personal and community basis, is the provider of either moments of genius or moments of psychotic behaviour.

Times are a changing and the Monkey is asking you to come along for the ride. Keep on Monkeyin’ around.

An Intuitive healer- Phoenix practices Reiki, Sound Therapy and Ka Ba Sum (Egyptian Inter-Dimensional Healing) and Dragon Star Healing ( with Elemental Dragons) . He stares at the stars at night and makes up stuff about star signs. Like a true Libran, he can't make up his mind if it is all real or not. Also likes to write stuff. Sometimes this is very good, sometimes this is very bad. Always fun, though. Silly, nerdy, thoughtful and just trying to stay authentic. View all posts by thephoenixamethyst